Michael Forzza is a DJ/producer whose ideals can be traced back to the golden era of Belgium’s house and techno scene. It was a time pre-Internet, when raves were more a collection of inspired individuals and cutting-edge music than a setting for touched-up photos. An early adopter of this discerning sound, since 1995 he has stood at the vanguard of his country’s globally respected techno scene. Most refreshingly, he is someone who continue to inspire and innovate in equal measure to this very day.

A quick look at Forzza’s generation reveals a group shaped not only by pivotal local labels such as R&S, but also from the foreign threads of Detroit techno, early minimal sounds, straight-up house and beyond. Here, you will find a group of endlessly passionate Belgian DJs and producers, the likes of whom have left - and in Michael’s case, continue to leave - an inimitable mark on the scene they occupy.

In 2001, Forzza was instrumental in setting up Perimeter Records, a label that quickly became a byword for quality, in the process further elevating his reputation outside of his native country. The label became synonymous for its latter records in particular: Forzza’s ‘Abstractor’ series. Spanning four releases, each Abstractor release went down a storm with discerning techno DJs. Meanwhile, other similarly well-received cuts such as ‘Exposure’, ‘Kahana’ and ‘Monotone Electric’ emphasised Forzza’s reputation as a producer of some standing, while also pushing him in the direction of genre-defining labels a la 2000 & One’s 100% Pure, Len Faki’s Figure Music and a host of others.

A highly original DJ/producer, Forzza’s talent is such that he continues to tour, a fact that’s no doubt attributable by his willingness and keenness to continue to innovate. Long after many of his peers have left the studio and the decks behind, Michael Forzza is a man who boasts an impressive longevity. A man who boasts an innate ability to conjure up equally dark atmospherics as sounds that are sure to leave the listener yearning for more, don’t be surprised if Michael Forzza is still being held up as a legend of Belgium’s techno scene in two decades time. 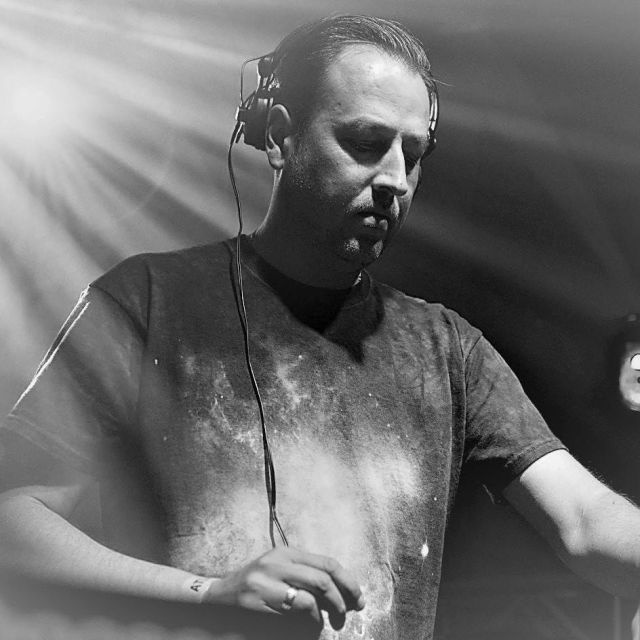