Lester William Senior was born and raised in Antwerp, Belgium. Music was always around at home because Lester's father, Dave, is a dedicated jazz musician. In 2004 Lester followed the family musical tradition in his own way. “I want to be a DJ/entertainer", he decided. While still at school he invested in his first DJ gear with money earned from a vacation job.

Being a professional DJ for many many years now, Lester Williams has built up some experience. He has played several times at Tomorrowland, Ostend Beach, Dance D-Vison, Laundry Day & did the support act for the queen of pop "BEYONCE" (Sportpaleis).

Lester Williams is an official DJCity ambassador & is a proud resident in 3 of Belgium's leading clubs (all over the country). He spends most of his fridays at "The Villa Antwerp", by far the hottest club in Antwerp. "Carré” (Willebroek/Brussels), Belgium’s most famous club for over decades, is Lester's playground on saturday nights since 2010. The weekend ain't over till sunday... Where you'll find him rocking club "Diedjies" (Kuurne/West Flanders).

With the slogan “NO RULES", Lester wants his audience to know that there are no limits. The message is very clear... 'Hold onto your seats' if you find yourself at any event where Lester Williams is performing! 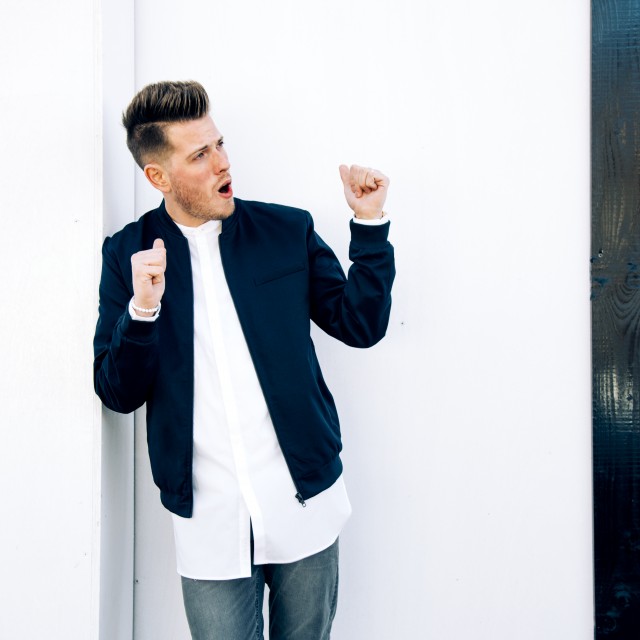 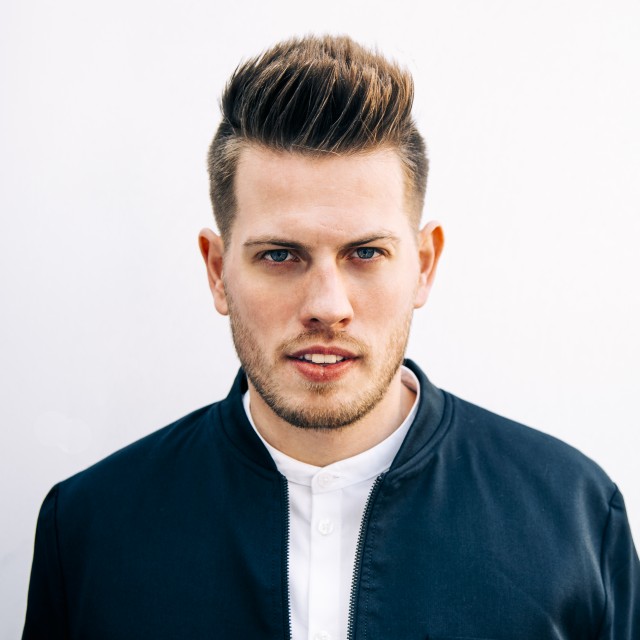