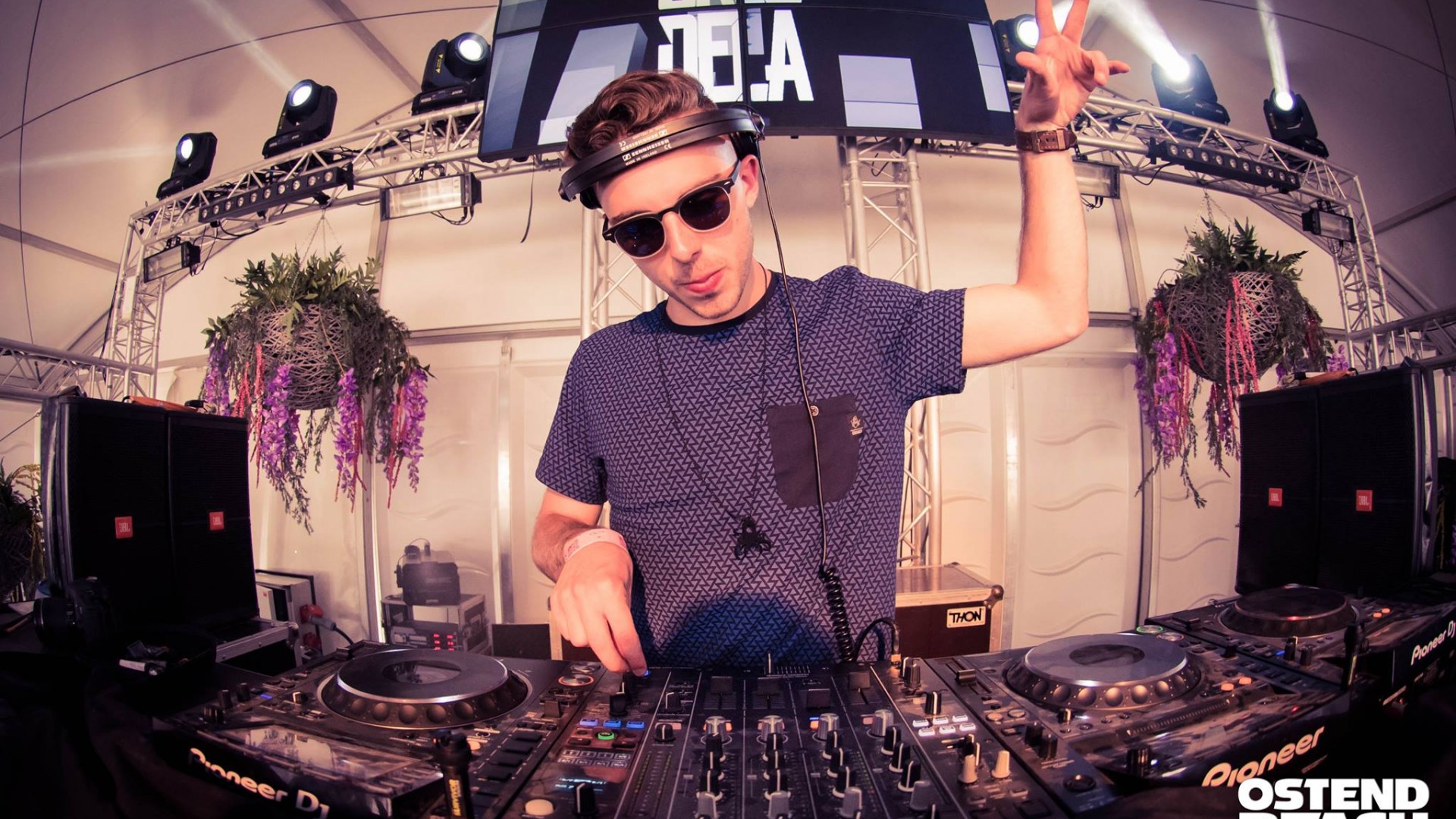 Energy, enthousiasm and uniqueness is what Greg Dela stands for! With his unique productions and deejay sets he is on the road to become a very influential artist in the near future.

This grabbed the attention from one of the big guys: Lost Frequencies who signed his single ‘What They Want’ on his own imprint ‘Found Frequencies’ in 2019. Later that year he also signed an exclusive publishing deal with the label as first and only artist ever! 2020 is going to be next level as there are some big releases and remixes are coming

Nevertheless Greg is a hard working producer who loves to do things different and blend the uniqueness in every track and deejay set. 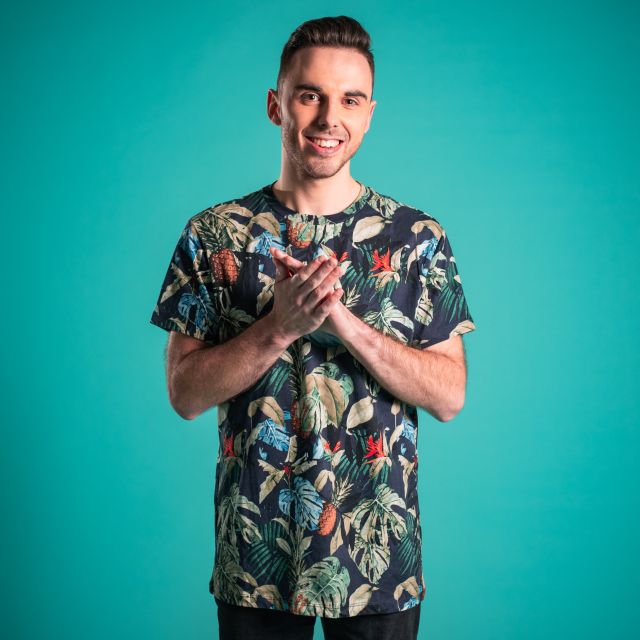 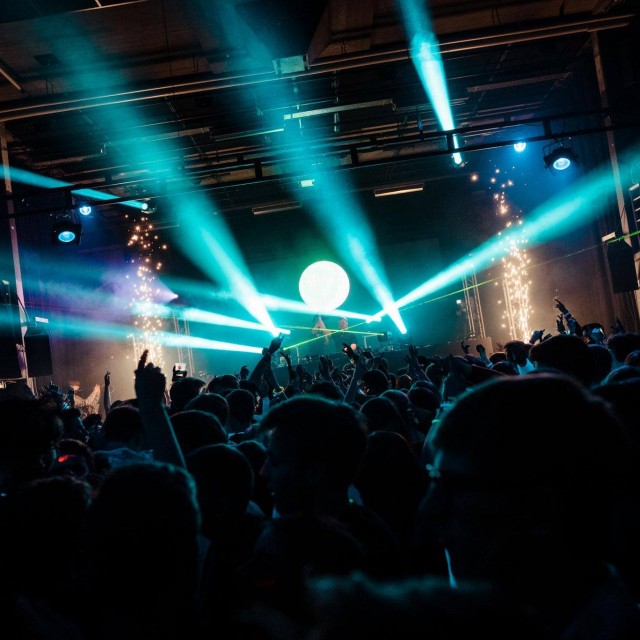 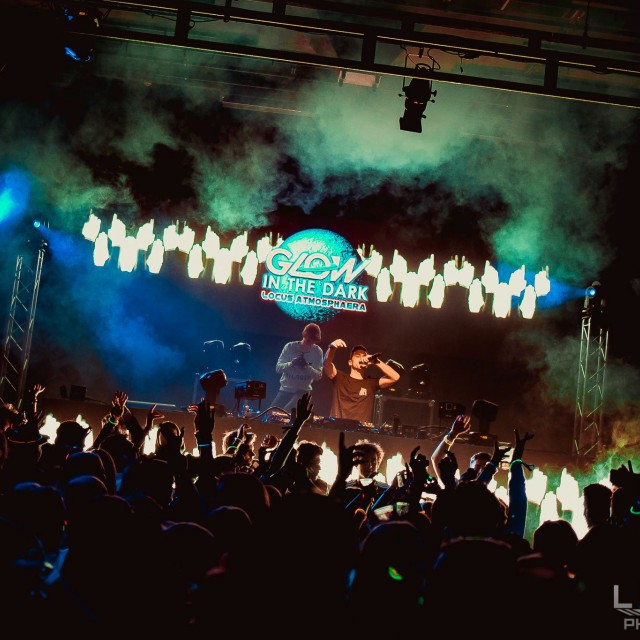 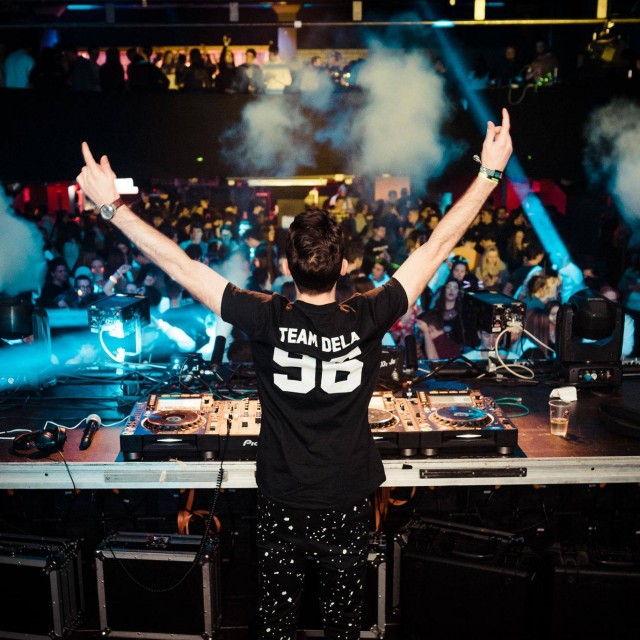 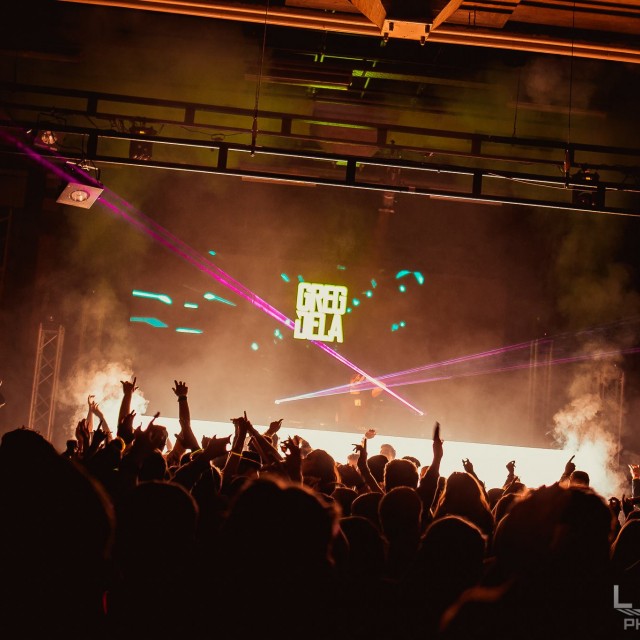 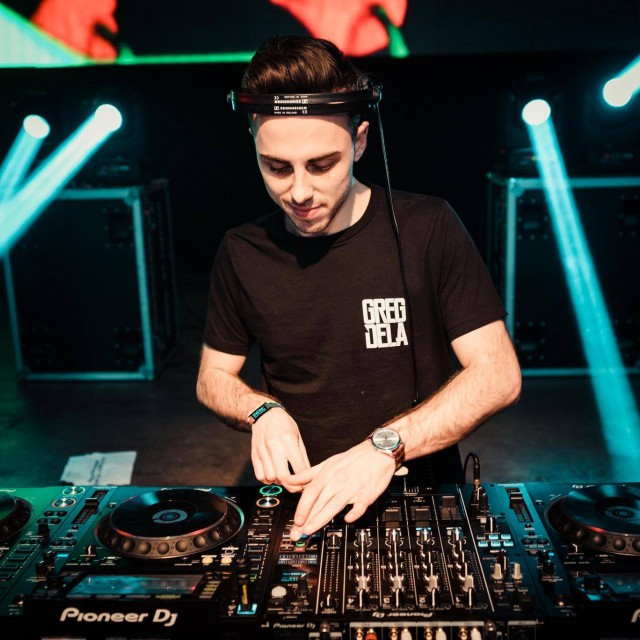 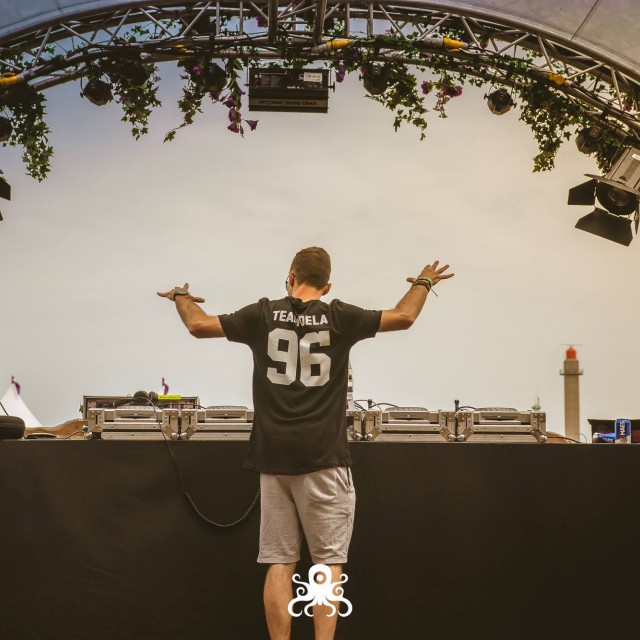 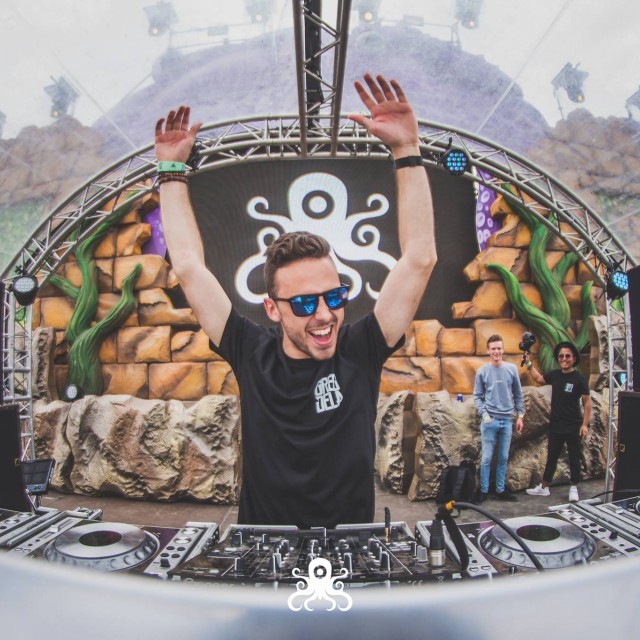 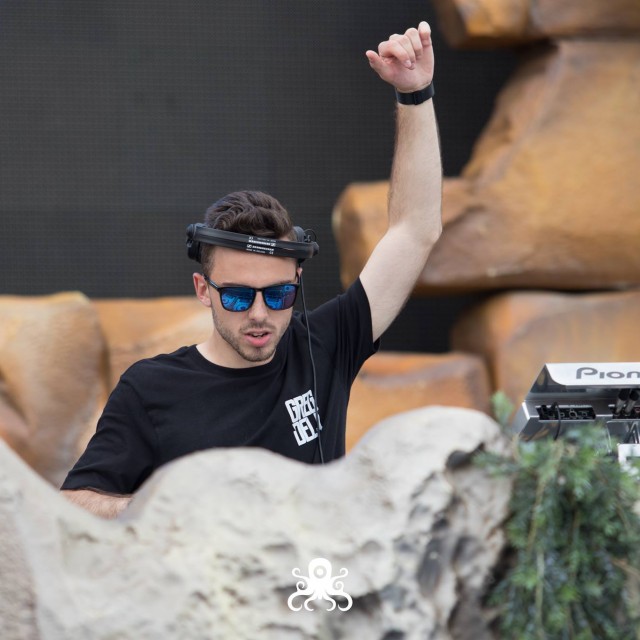 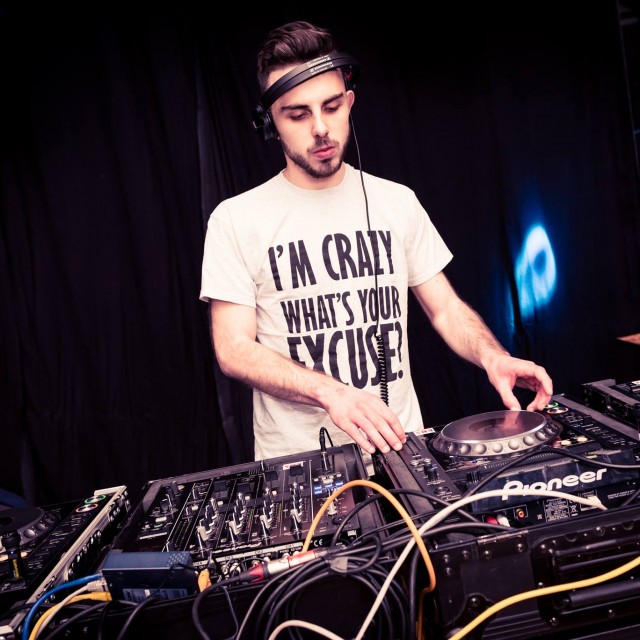