Who is DJ Flash ?

Born in Liège on 18 March 1989, Gary is a Belgian DJ / Producer / Composer who officiates as DJ Flash. The prodigy of the turntables arrives in this world as co-producer of title for Stromae, Matt Houston and Kevin Mengi. As a result of this, he released his debut album in 2013 called "My Imagination". In 2015, DJ Flash is credited on few tracks of a compilation for he 25 years of Fun Radio Belgium with the single "Bye Bye" with Dry and Charly Bell both from the band called Wati B. During his period, he also had the opportunity to share the turntables with several famous artists such as IAM, 113, Kery James, Sexion d'Assault, Stromae, Magic System, Tyga, Booba, Rohff, Coolio, Timbaland, Ace Hood, Jason Derulo, Lumidee, Ryan Leslie, Fat Joe, Soprano, Black M and even David Guetta and Maitre Gims in 2016.

In 2013, DJ Flash is internationalizing himself thanks to the high demand of the whole world for his powerful shows. These requests gave him the opportunity to perform in Tunisia, Spain, Turkey, Portugal, Morocco, Dubai, Japan, but also in the Congo. After these many collaborations, the United States and Fatman Scoop are interested in his work. He released in 2016 the single "Laisse moi faire" featuring the artist with many golden records. During his shows, his style influenced by hip-hop match well with the new trends. After 6 years as a resident DJ on Fun Radio Belgium. In 2017, Flash's career takes a turn. He is now on NRJ Belgium, the biggest radio in the country, where we can find him every Saturday.

Btw, DJ Flash is the international artist of the year to follow very closely! 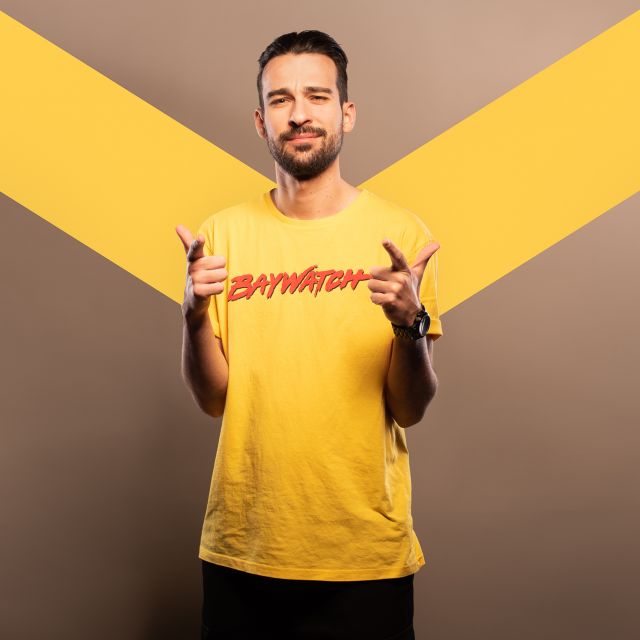