DAVE LAMBERT is without a doubt one of the most influential DJs in the Belgian HOUSE scene. Besides playing all the big national festivals such as Sensation (White), Tomorrowland, Cityparade, Laundry Day, Groovecity and many more, he also was resident in Belgium's biggest clubs such as Versuz & Zillion.

Internationally DAVE LAMBERT is no stranger either with gigs in countries and cities such as Japan, Miami, Dubai, Spain, Ibiza, Croatia, Germany and several others!

DAVE LAMBERT also runs V-ESSENTIALS (www.v-essentials.com) as Managing Director and releases over 5 official compilations on a yearly basis. DAVE LAMBERT's weekly radio shows are aired over 40 stations worldwide and reach over 20 different countries! On a production level, highlights include 'Yeah', 'House In Play', 'Beep', 'S Vibes', 'Music For Peace' (official Cityparade anthem 2009) and several others! His records have been released in countries such as Russia, Scandinavia, Eastern Europe, Germany, Swizz, Austria, Italy, South America, South Africa, US, Japan and many more! 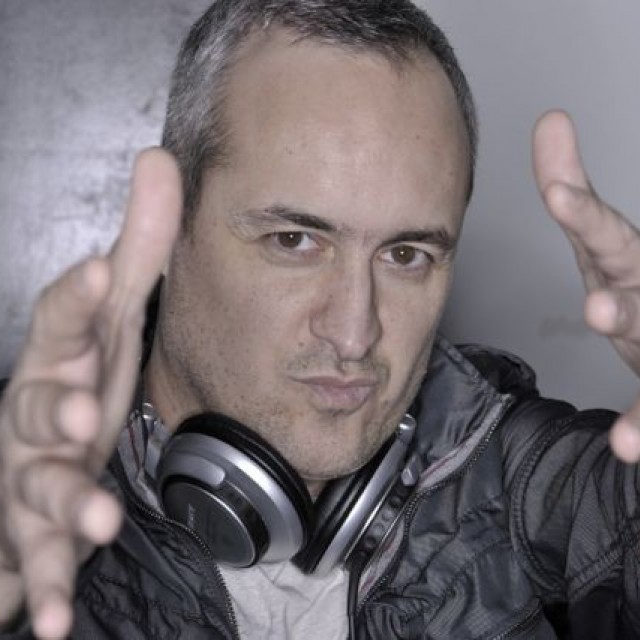